Although unheralded at the time, October 5th, 2013 marked the beginning of year three for the Subversive Archaeologist. In English-speaking countries a great many people refer to the behaviour of children of this age as the “terrible twos.” At the risk of making an infantile analogy, in the Subversive Archaeologist‘s case the terrible part is ongoing, and there seems no end in sight!

Nobody has higher expectations of what the Subversive Archaeologist should purvey than I—commentary, critique, comedy, cat scratches. Unfortunately what you’ve been treated to over the past few months is close to intellectual catatonia! Or motivational paralysis. Take your pick.

I’ve never been very good at keeping my emotional life bottled while I ‘soldier’ on. I’m the rarest of endangered species, the man who won’t stop talking about his feelings—my gender is, as they say, majorly off top dead centre.

That’s why I’m taking dead aim at my feelings this afternoon, by using my central nervous system to overwhelm my misgivings about life, the universe, and everything else. For me, it seems as if the only way to fight these doldrums is to anaesthetize them. And what better way than with boxed wine! 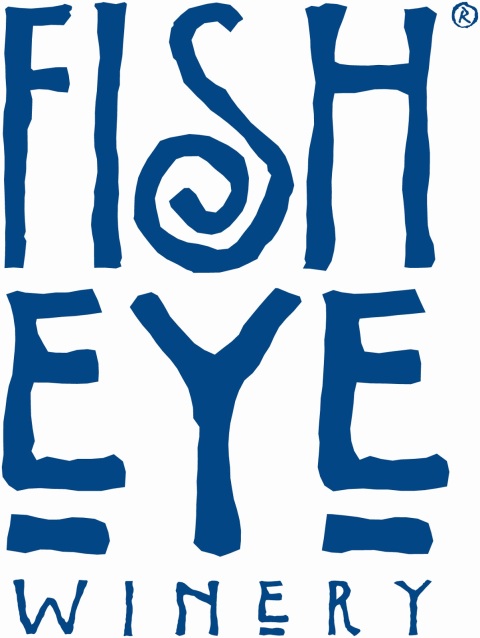 Today, here at World Headquarters, we’re tasting a Double Gold winner at the 2011 Florida State Fair International Wine Competition.* You guessed it. I’m talkin’ ’bout the wine that jumps out of your glass! FishEye. Economical. Virtually bottomless, unless you’re expecting more when you regain consciousness. And it tastes so much better than the other boxed wines from the land down under, mostly ’cause it’s cheaper!

I especially like cheap wines that tell you what you should be tasting, even if what you’ve just put in your mouth fills you with the perception of petroleum fumes rather than fermented grape.

In the case of today’s offering—the 2013 Pinot Grigio—we should be sensing ripe peaches and tropical fruit. As you become more familiar with the wines that fit my budget, you’ll see more and more of the ‘tropical fruit’ epithet used in tasting notes to describe the product’s intended effect on your palate. I’m not sure if it’s because the makers know there are a bazillion more tropical fruits than you and I’ve ever tasted, making ‘tropical fruit’ a most useful bit of BS. But ‘ripe peaches?’ Astonishingly, even my impaired olfactories do have receptors for the ‘ripe peaches’ at the tail end of this wine’s finish. [That’s wine-wanker speak for the chemical process that occurs in your mouth between gulps, which is problematic if you’re an above-average drinker. But then, if you are, you probably don’t care what it tastes like anyway!]

I hope I’ve contributed a little frivolity to your weekend. I aim to please. You’ll find the FishEye 2013 Pinot Grigio at better convenience stores everywhere! Enjoy your evening! [At least until the food-grade plastic bladder starts making those unmistakable sucking noises, at which time it’ll be someone else’s turn to hit the convenience store—because you’re a responsible drinker!]

By the way, coming, as I have, very recently, from central California where the grape is gold, I was a little taken aback when I saw the 2013 vintage just now. See, the vineyards in California will just be harvesting the graporial bounty about now. It took me a few seconds before I remembered that Australia’s 2013 vintage would have been harvested [give-or-take] six months ago! That recollection reminded me of my first few months in Australia back in the late 90s—I was severely calendrically and cosmically challenged. The sun was in the wrong side of the sky, the stars were completely wrong, and it was hotter than bejeezuz in December.

* WRC** if the Florida wine competition rates right up there with the U.S. National Pipefitters Association Annual Screw-off in the latest Pew poll? WRC if it’s not the California blah, blah, blah Napa blah, blah, blah Competition: you drink it out of a box, fer gawd sakes. Get over it!